Almost all of the scientific studies about effects of small cell size on reproduction of varroa mites begin with a false assumption.

Finally we can give evidence to the fact, that almost all of these studies had a false approach to the topic and were done incorrectly. Eric Österlund made work to explain this in detail. 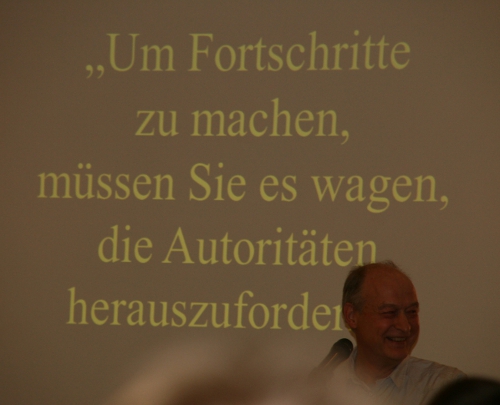 "In order to make progress, you have to dare to challenge the Authorities"

In the 1990s, after Ed and Dee Lusby had found out that cell size had been arificially enlarged 100 and more years ago, the first scientificstudies about this topic were done. One of these (Message & Goncalves from Brasil) showed an influence of cellsize in reproduction of varroa mites. This was improved by studies of Piccirillo & De Jong.

The next years some more tests were carried out, but with basic approaches completely different. The latter did not consider the necessity of special conditions of such tests. Certainly they reached the conclusion that cell size had NO influence on reproduction of varroa mites.

All the time we get shown these „scientific studies“ and we are told our assumption was wrong. But I have to add that the only topic was the reproduction of varroa mites in cells of different sizes. In point of fact the cell-size indirectly effects the capabilities of defense-behavior of the bees.
Small cell-size and less space between the combs causes a brood-nest which is more dense, breeding time shortenes by 24 hours and the number of bees needed for rearing brood is smaller. Therefore the bees do not overexert and will live longer. More bees for the same amount of labor stimulates the hygienic behaviour (defense against the varroa mites) of the bees..

Differences between the brazil study and the others:
- Tests were done in Brazil
- they were realized with africanisized bees
- bees in test were resistent against varroa mites
- the evaluated bees normally lived in small cells
- there were no small-cell and only few large-cell hives in the neighborhood
- the bees were never or only on very low doses treated with chemical products or something else
- the wax was clean of chemical residuos
- there were noticable differences in epigenetics caused by differences in surroundings

This is only a very short summary of the study of Erik Österlund, our friend. He applied a lot of effort to analyse all these studies. He found out that in many studies these conditions were not kept. But in fact, they are necessary to get reliable results. 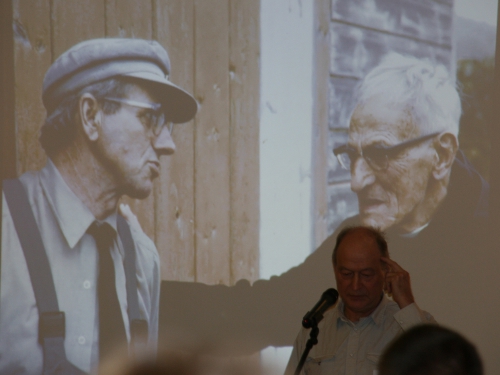