artificial wax on the market that bees can not handle.

In Europe appeared artificial wax from China. Beekeepers in Germany and Austria bought foundation and the bees have been unable to handle it and broke down. An analysis showed that it is artificial wax.
There entered at least 40 tons in Germany via Belgium.

It seems that several companies that produce foundation are involved.

Here is a video of two affected beekeepers:
http://swrmediathek.de/player.htm?show= … 5056a12b4c 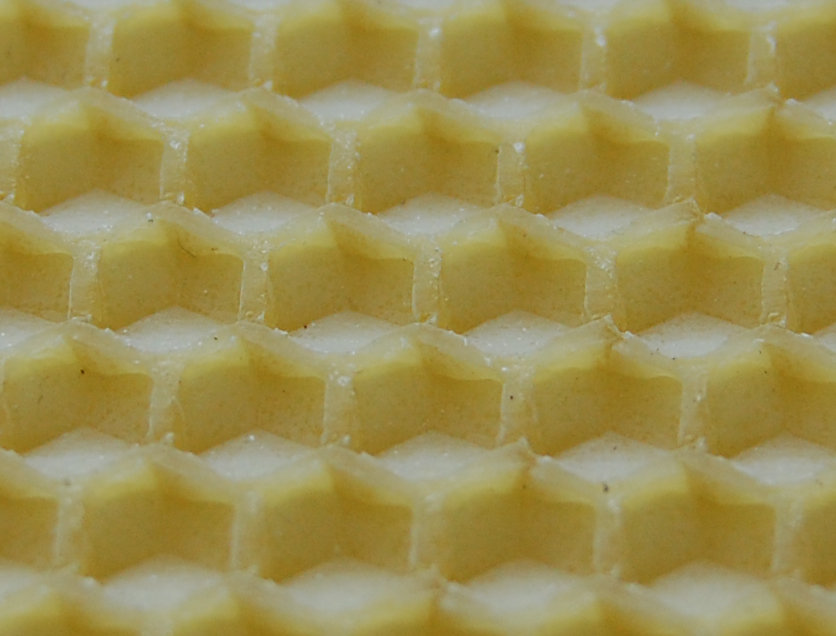 „It was placed deliberately on the market to defraud“

„their hives are sentenced to death“

„if things go on like this, within 5 years beekeeping will disappear“