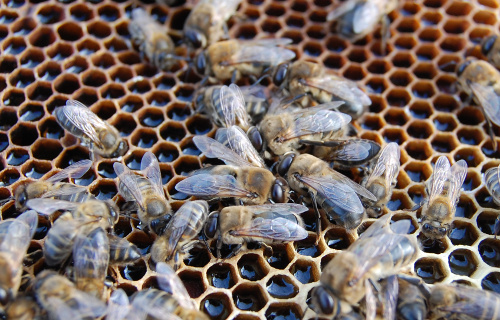 I knew that our way of beekeeping, without any use of chemicals, results in heavy „headwind“.
But when hearing now in the two interviews that gave Dee Lusby in Arizona last week at a radio station, I have got frozen ……..


Erik Österlund has opened a new blog about beekeeping